I’m an artist based in the Surrey countryside. I work mostly in oils and more recently have turned to photography as a form of my artistic expression.

I’m heavily influenced by the paintings of the old masters, such as Caravaggio, Vermeer and Artemisia Gentileschi. The light and shadow captured in their work is an endless source of fascination and inspiration.

My work has been featured in several independent magazines such as Rakes Progress and New York’s Guild Magazine. I recently collaborated with of The Royal Ballet to create the Royal Ballet Renaissance series of prints, postcards and Christmas cards available at London’s Royal Opera House 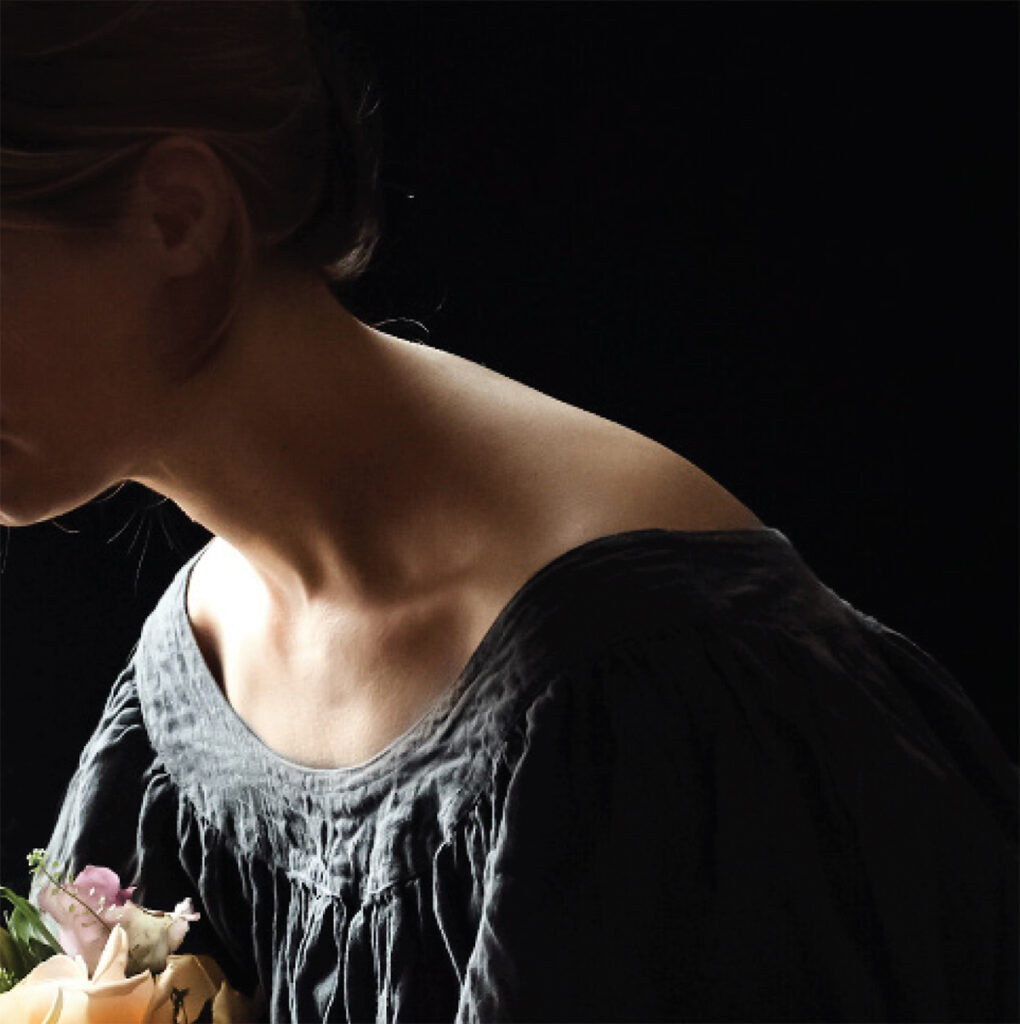 Get 10% off your first online order

Subscribe to our newsletter and we’ll send you a 10% discount code to use on your first online order.

We’ll also keep you up to date with regular newsletters about everything exciting that’s happening at Platform, including special offers, new products and events.

Copyright 2022 © All rights reserved.   The Platform website is made in Kent by Bryter Digital