David Ferry RE was born in Blackpool UK, and studied at the Camberwell and Slade Schools of fine art in London.

Represented the UK in many prestigious international printmaking exhibitions including the Krakow Triennial.

He is a Pollock/Krasner Award holder, and a medal winner at the First International Book Arts Competition in Seoul.

Solo exhibitions have taken place in London, New York, Berlin, Dusseldorf, Poznan and in Australia and France, as well as museum and touring exhibitions in the UK since 1982.

Currently the 13th President of the Royal Society of Painter /Printmakers (the RE) founded in London in 1881, and recent former Chairman of the Chelsea Arts Club, London. He is also a member of the London Sketch Club. 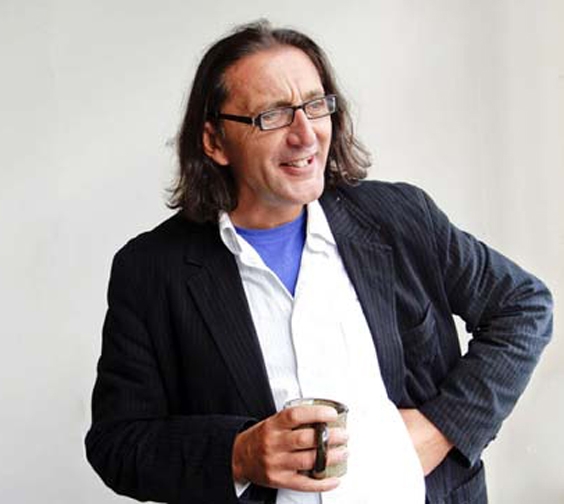 Subscribe to our mailout and we’ll keep up to date with everything exciting that’s happening at Platform, including special offers, new products and events.